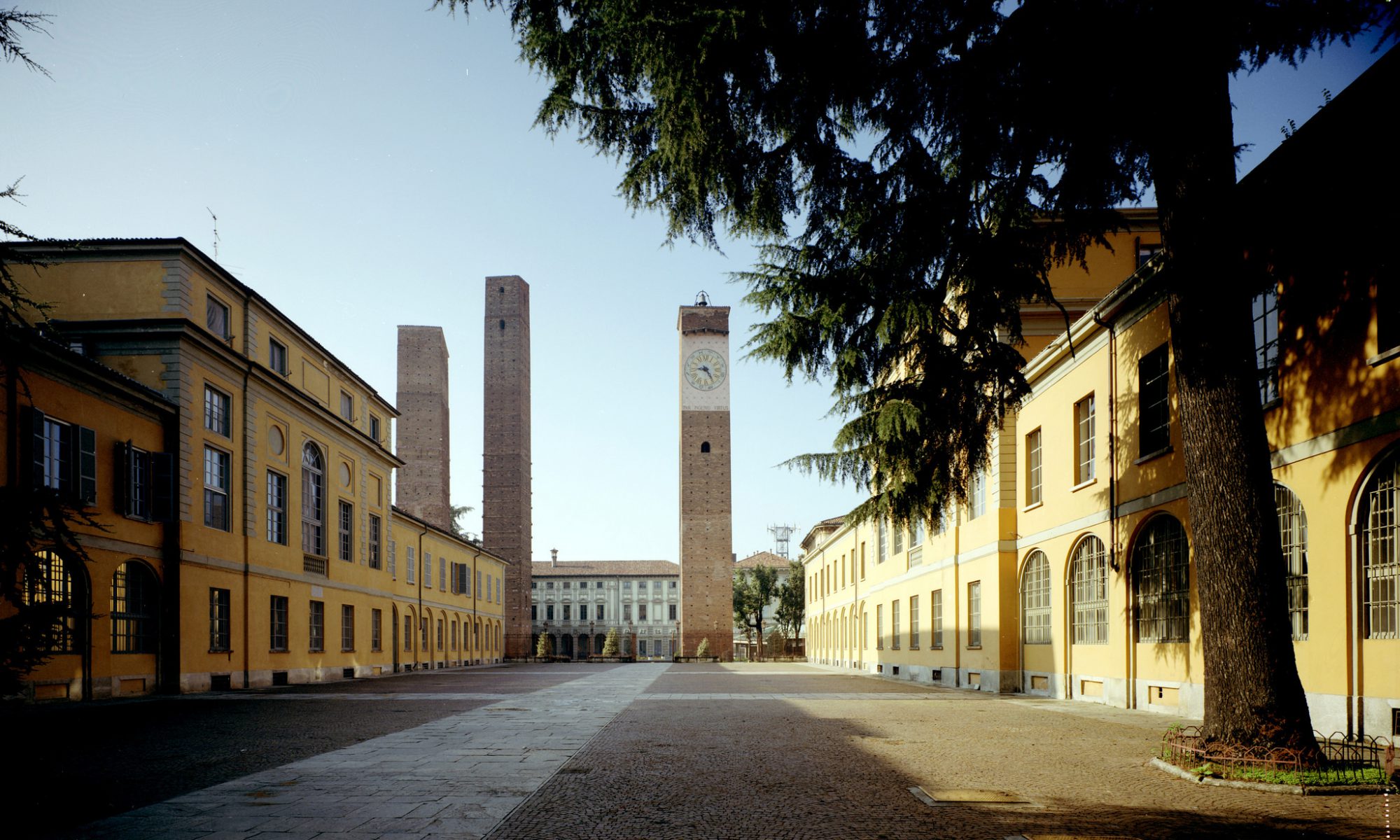 Why a digital archive?

The idea of a digital archive starts with some observations: since the 80’s we witness a gradual paper support’s disappearance as a means of archiving, in favor of the increasingly massive information technology’s use, which does not guarantee a secure safe storage over time.
The advanced technologies, the run-up to new software, the diversification of storage media make it difficult to ensure personal and collective memory’s security. Often the files dating back a few years ago are now illegible with the new software; floppy disks have seen their decline in the 90’s, replaced by CD-ROMs and then by DVDs and USB flash drives, storage media which in turn are depleting their function in favor of new technologies increasingly based on the network.

The material conferred is very varied: filled with text documents (working papers, drafts and drafts at various stages, some unpublished, pdf of went to press volumes), and to a lesser extent there are videos, photographs and images, drafts of cover. PAD is studying an extension of the type of files stored, with solutions designed to host and eventually make available to scholars digital material produced on the web (social networks, websites, blogs) and mail. Until now, we have focused on files copied from material supports used by the authors (main computer hard disk, external hard drives) and cloud storage systems (Dropbox, Google Drive). In the case of data from floppy disks of the 80’s, the files are saved and then the disks returned to the author. Therefore, we are studying not only the techniques for data extraction, but also the possibility of physically preserving the supports if the author wishes to donate them.