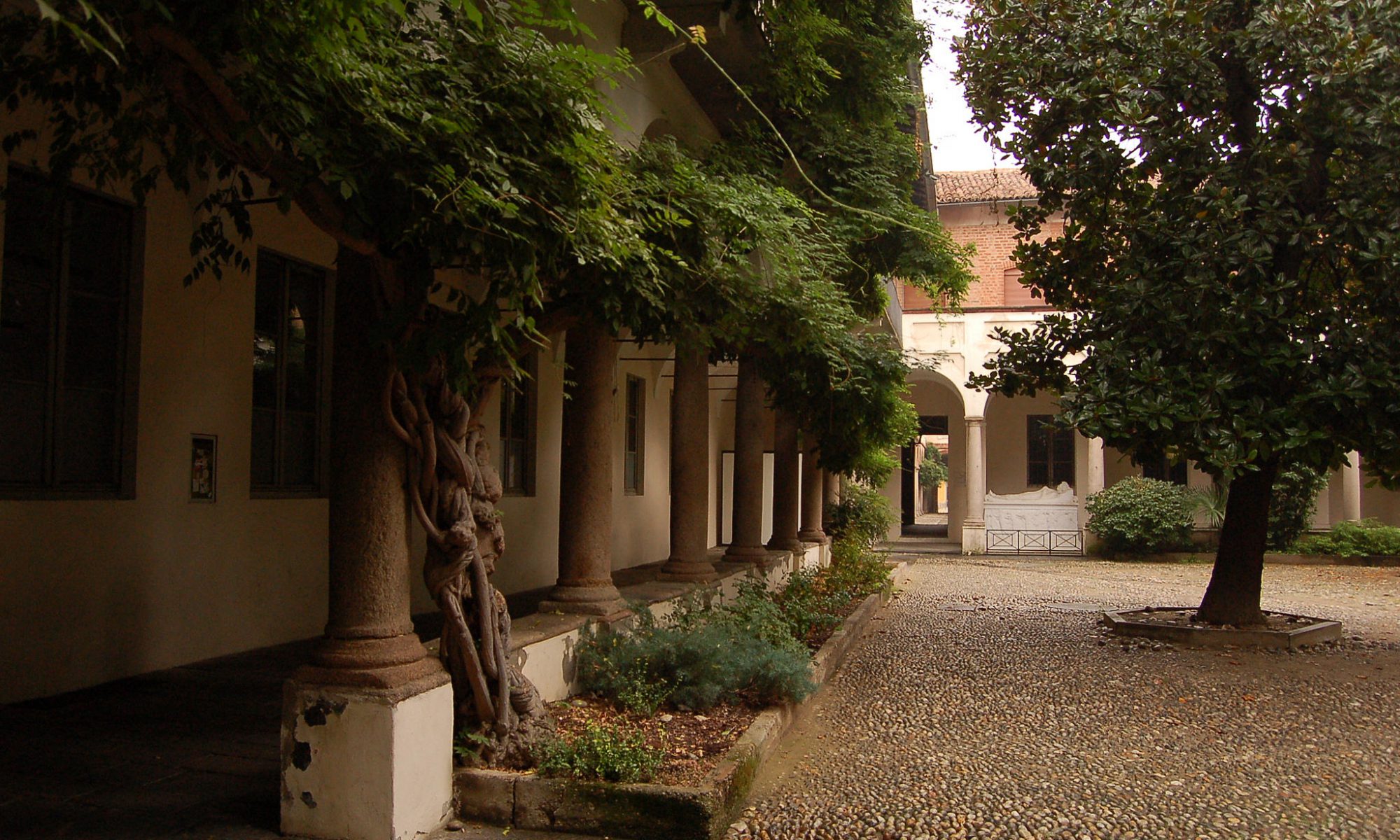 In 2009 Beppe Severgnini, then president of the Associazione Alunni of the University of Pavia, launched the idea to found an archive that collects digital memories of writers, journalists and intellectuals from our time. The archive must collect different type materials, ensure the fund’s long-term preservation and possibly, according to the author’s provisions, be accessible to scholars.
This idea has produced the first prototype of PAD – Pavia Archivi Digitali. Severgnini has immediately given a sign of confidence entrusting the university more than sixteen thousand files of his archive and sponsoring PAD at his publishing house.
In the following years, we have focused efforts on transforming the prototype into a sustainable project over time, capable of handling large amounts of data and keeping them safe.

On the scientific level, after the first running-in phase with the construction of a prototype, we moved on to a medium and long term planning. The project immediately envisaged a technical structure free from commercial products. It was considered that the management systems of existing repositories were not able to support the complexity of the project; it was then chosen for the construction of a system that is maintained open and be increased, possibly interoperable with other platforms. After the completion of the acquisition and preservation procedures, the software for the management of the funds was implemented, and from the academic year 2015/16 the planning of technical seminars began to establish the methods for cataloging the material.